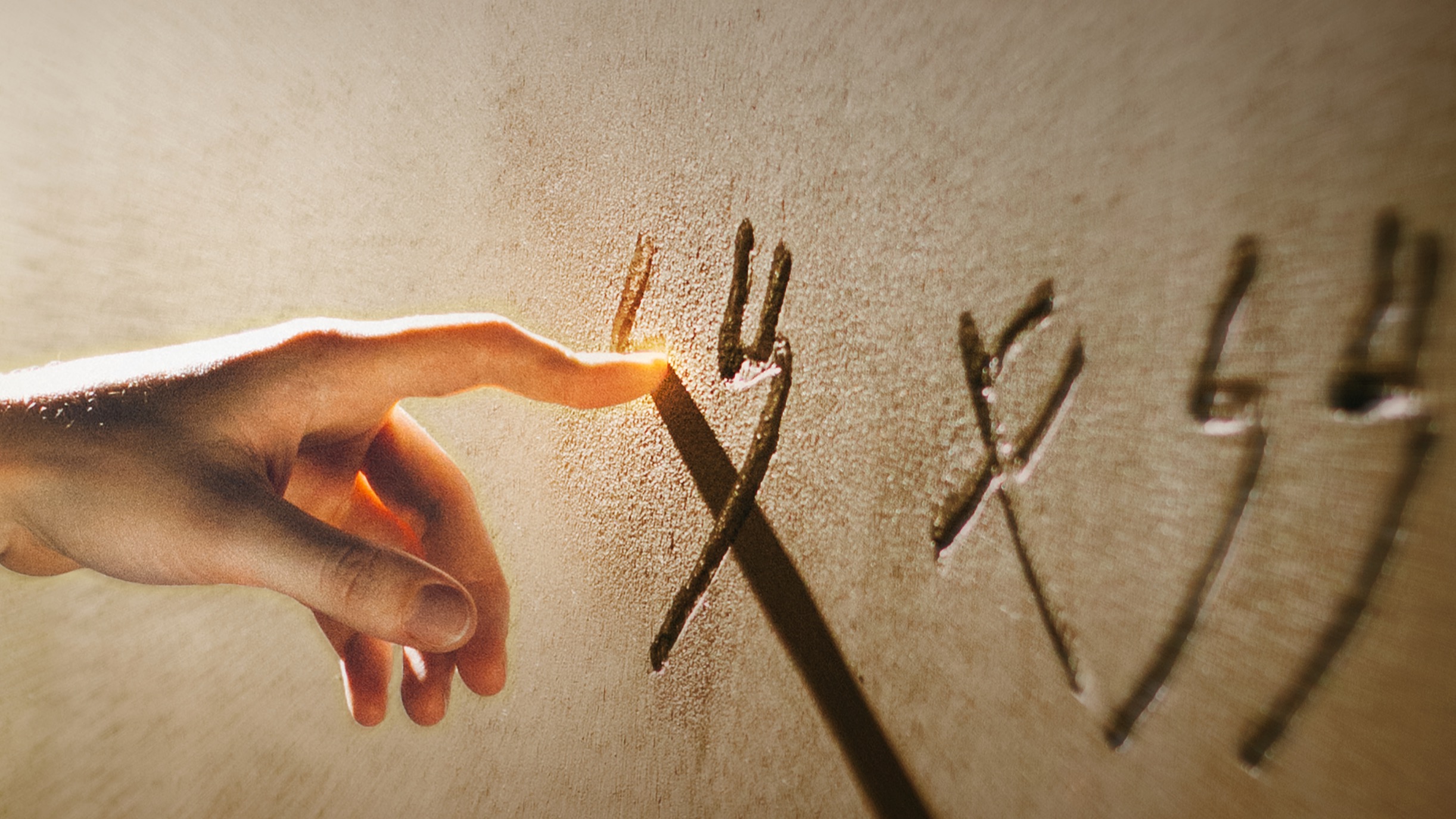 Oct
04
Tue
Study: The Handwriting on the Wall

Study: The Handwriting on the Wall

If you were asked to nominate someone as the wisest person in the Old Testament, who would it be? Most people would name Solomon, the author of three thousand proverbs and more than a thousand songs. But when the prophet Ezekiel wanted to use someone as a standard for wisdom, he named Daniel. And that’s not all – Ezekiel names Daniel, along with Noah and Job, as standards of righteousness as well. Wisdom and righteousness… not a bad combination for an Old Testament hero – and a worthy pair of character traits for any modern-day saint as well.

This first volume with 6 lessons of The Hand Writing on the Wall will take you in depth into the first six chapters of the book of Daniel. Dr. David Jeremiah, a long time student of this godly prophet, goes event-by-event-by-event through the life of one of the Bible’s greatest saints. But it’s not just Daniel’s life that is stirring—it’s his message as well. The modern Church awaits the final fulfillment of Daniel’s dramatic End-Time prophecies.

By the time you finish volume 3 in this series of lessons you’ll know Daniel – the man and his message—and the God he served with his whole heart. 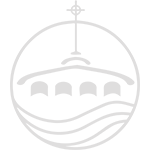